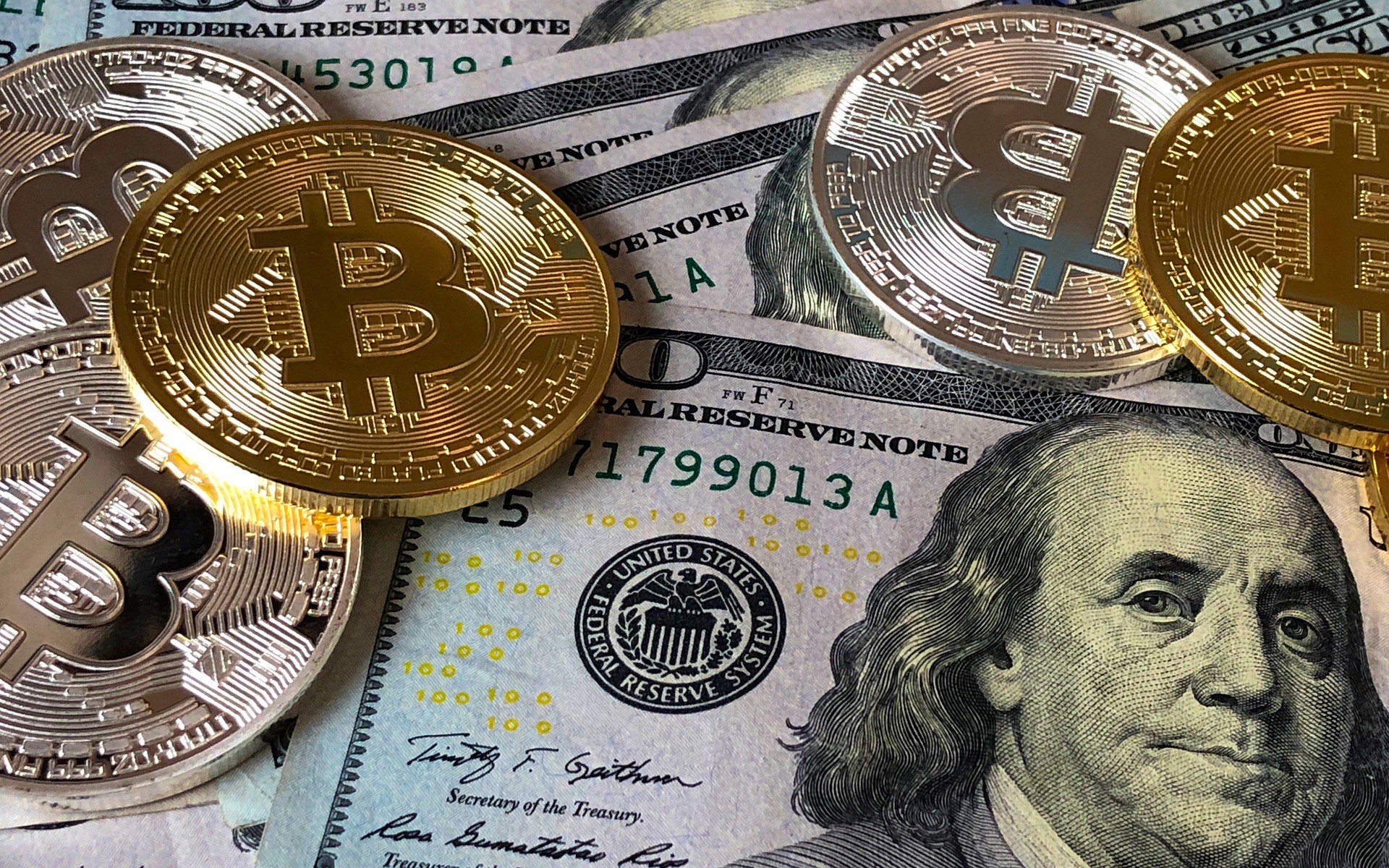 We are hearing for quite sometime now that world economy is going to shift from cash-based transactions to cashless transactions. This shift is supposed to happen by moving to other available payment alternatives like Debit Cards, Credit Cards, Mobile Payment Apps and Tap to Pay solutions.

One new alternative, that created the most hype, was Cryptocurrency (Bitcoin) which attracted everyone’s attention. Bitcoin was launched in 2009 and since then have become the largest cryptocurrency in the market. Despite the hype, bitcoin could not attain wider acceptance due to its issues of reliability and sustainability.

The biggest factor in lack of reliability is that it is a decentralized digital currency, without a central bank or any regulator’s involvement, which raises lots of doubts and question. Furthermore, bitcoin trading history has been turbulent as at one point in 2017, it was being traded at $20,000 but ever since came down to less than half and never regained its highest point.

If there is anyone who is most familiar with digital payments, it would easily be People of China. China has experienced the highest growth in cashless payments over the last five year. In China, one can even shop from a roadside fruit cart through WeChat and AliPay, which is not only convenient for buyers and sellers but also helpful for the Govt. to bring even smallest of payments into documented economy.

14 Tips for Video Conferencing While You Work From Home

There was only one country, who was most suited and well positioned to get into cryptocurrency and offer effective and reliable solution against the problems being faced Bitcoin, that was China. Finally, China Govt has announced its sovereign Chinese digital currency which is expected to be offered to public next year. According to People’s Bank of China, their plan is to have their digital currency ready in time for Winter Olympics 2022 which China is scheduled to host.

Compare to Bitcoin, Chinese digital currency shall be backed by China’s central bank “People’s Bank of China” which will cover the reliability factor that existing cryptocurrencies were lacking.

If news were to be believed, limited trials are already underway in few cities. This development has not only triggered concerns for unregulated cryptocurrencies available in the market but this could become potential threat to US financial dominance. This new currency could potentially reduce reliance on dollar-based international payment system.

It is quite possible that other countries especially US would also follow these footprints and introduce their dollar-based cryptocurrency to maintain their dominance. However, if it that happens, first-mover advantage will remain with China. The battle between regulated and unregulated cryptocurrencies is going to remain which will push cryptocurrencies like Bitcoin to bring reliability, sustainability and most importantly transparency in their systems to survive.

Nevertheless, the future of financial transactions is going to be very exciting. We may not need keeping wallets anymore since mobile phones will be serving the very purpose efficiently and conveniently.