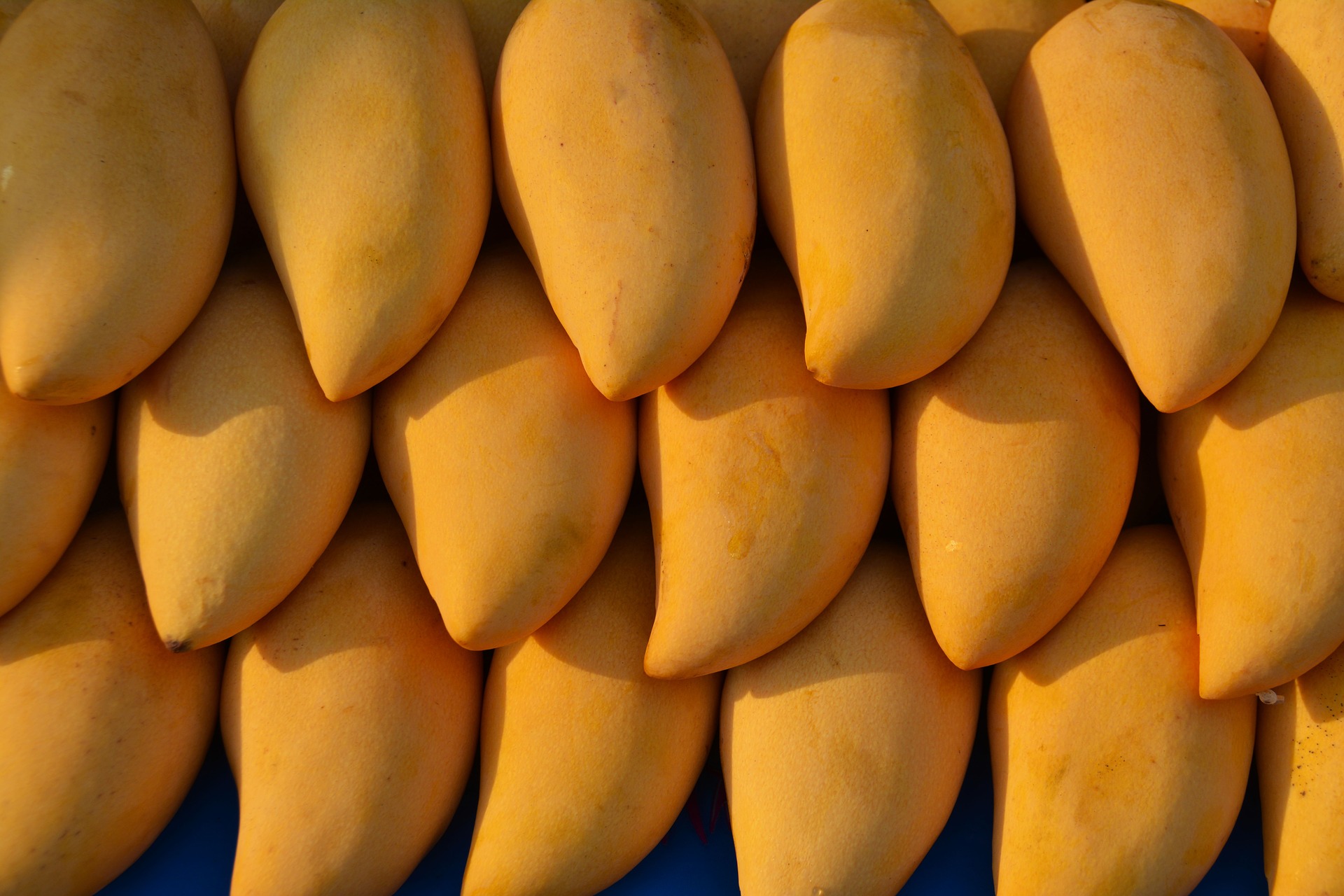 Pakistani mango is termed “King of fruits”. It is considered rare and extremely sought-after delicacy around the world, known for its extra-ordinary sweetness, aroma and quality. Due to outbreak of Coronavirus and the new challenges surfaced as a result, Pakistan’s Mango exports likely to drop.

Compare to last year earning of $90 million, expected earning of this year is feared to be not more than $50 million. While Pakistani mango is facing many challenges, coronavirus pandemic has turned out to be the major factor of all, causing sharp decline in demand of Pakistani mango. This decline is due to complete or partial shutdown in mango importing countries and reduction in disposable income of buyers due to low economic activity and loss of jobs by many. The estimated decrease in demand is 35%-40%.

The second biggest factor affecting the exports is suspension of commercial flights. Though, some airlines have started resuming their flight operations, but it is still far from getting back to normal. Most national flag carriers, on the demand of their respective Governments, are conducting one sided flight operations, to bring back their stranded nationals from abroad. Such one-sided operations wreaked upsurge in flight cost which ultimately led to increase in air freight charges.

Pakistan is exporting mangoes to Middle East, Europe, the US, Japan, Australia and other countries. Export to Middle East is mostly done by sea, Iran, Afghanistan and central Asian countries by road and USA, UK, Japan, Europe etc by air.

Of the total export quantity, 55% export is transported through sea route, 20% by air and the remaining 25% by land. However, since freight charges by the airlines have been increased by 200%-300%, the export of mangoes via air is expected to fall by 70% during this season.

In view of the issues being faced by mango export, Pakistan Fruits and Vegetable Exporters (PFVA) delegation hold a series of talks with PIA management to seek reduction in air freight and help ease pressure on mango exports and highlight that Pakistan’s Mango exports likely to drop if no support is given by the Government. As a result, PIA announced one-third price reduction in the air cargo terrify. This is a good development, which will help Pakistani mango to retain its market share, to some extent, in these testing times. However, this doesn’t rule out the possibility that Pakistan’s Mango Export likely to drop.

Last year, Pakistani mango had successfully obtained market access in China. Before Corona pandemic, the export volume was being expected to proliferate this year. However, higher freight charges are going to make it even difficult to hold on last year export volume. Some importers, have tried to arrange chartered flights, but even that attempt was not helpful to bring air freight cost down to the last year level.

Even though, there will be no major impact on road transportation cost compare to last year, the export of mangoes is still likely to encounter some other obstructions due to restricted crossing for implementation of precautionary measures in the wake of Covid-19. Initially borders were completely sealed in March, which later relaxed in April for opening upto 3 days per week. As of now, borders are open for 6 days per week. However, implementation of SOPs for Coronavirus will definitely affect the efficiency and processing speed so less numbers of trucks will be able to cross per day.

Though export of mangoes to Gulf countries is continued via sea, but the demand is expected to shrink because thousands of Pakistani and South Asian workers have returned to their home countries after the pandemic and those who remained are facing reduction in their buying power. Therefore, Pakistan’s Mango exports likely to drop as a result of lower demand.

Despite of all amazing characteristics that Pakistani mango has, it could not gain a universal appeal and is mainly liked and eaten by Pakistani and Indian population only. This is one big potential that need to be explored by mango exporters and marketers to widen the target market so that demand could grow, which in turn, will benefit the growers in terms of good prices.

It is observed that Pakistan’s mango production has been falling over the past four years which is being blamed on the global warming. Impact of global warming are seen as lower yield and longer ripening time. Now the harvesting time has become longer pushing the start of season by at least two weeks, from May 15 to 1st week of June now.

It is unfortunate that no major initiatives are being taken by the Government to analyze the impact of climate change and help farmers educate how they can abate and avert their financial losses.

The situation being confronted by growers and exporters was never experienced before, and there was never a case of such hefty reduction of demand up to 40 percent. New challenges bring new opportunities and so is the case with mangoes. Exporters will have to find ways to subside their reliance on air freight and learn from international food players on how to export such delicate fruit of short shelf life through sea transport? I believe now percentage of export through sea transportation will increase.

Pakistani mango: The king of fruits