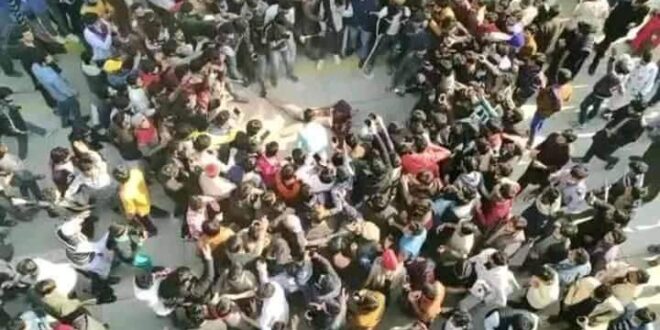 Sialkot was previously known for surgical instruments, sports equipment, leather, and the national poet Allama Muhammad Iqbal. However, it has recently been in the news for not so good reasons, such as the lynching of two brothers, Mughees and Muneeb, child labour in the exports industry, rape of a woman on the newly constructed Lahore-Sialkot Motorway, and, last but not least, the most recent Sialkot incident of lynching and burning alive to death of the Sri Lankan manager.

We, the Pakistanis, were not yet done celebrating our victory in the war-against-terror, that extremism and violence from another “Brelvi” sect has started knocking our doors. Even though TTP’s Jihad was always put up as a blanket perception for all Muslims, it was actually not the case and only a small segment of the society was full believer. However, in this case, the situation is other way round and a large segment of Brelvi followers actually believe on this mindset.

In Pakistan, there have been frequent incidents of mob killings over accusations of blasphemy. The most recent case can be traced to the heroic treatment of Mumtaz Qadri who murdered then-Governor Punjab, Salman Taseer on blasphemy accusations. Mumtaz Qadri was treated with lionisation from across the religious groups, especially from the Brelivis. Since then, there is no going back and killing in the name of “honor” and “blasphemy” has become a sense of onus and pride. 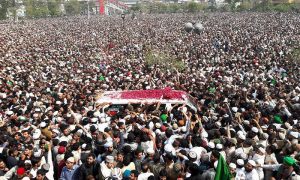 Mr Kumara, a Sri Lankan Christian, had been working at Rajco Industries for 10 years. On Friday morning, employees of Rajco Industries staged a protest on the premises, accusing Priyantha Kumara of blasphemy for tearing down a poster with Islamic holy verses. The crowd kept swelling from few dozens to few hundreds and eventually traffic on Wazir Abad road was blocked by the protestors.

Sensing the severity of the issue, Mr. Kumara rushed to the roof to take siege from the charged crowd until the police arrives at the scene who was apparently already informed. The charged factory workers chased him on the roof and dragged him down to the road while chanting slogans and beating him badly with wooden batten, iron rods and kicks.

Apparently, the police station took the situation lightly and sent only three policemen who were easily outnumbered by the crowd and before more police force arrive at the scene, he was beaten to death and his body was put on fire.

Several gruesome video clips have been circulating on social media which were shared by the protestors, or those on the scene. The conviction of the crowd was such that many members of the crowd made no effort to conceal their identities, and some even went on to take selfies in front of the burning body with a sense of victory and pride.

This new behavior has been so normalized in the society that for the protestors, the ones who were killing the accused and putting his body on fire and those who were just the spectators, it was a normal thing to happen and they rather seemed joyed. If we have someone in the higher ups evaluating the situation and assessing the damages this mindset has done to our society, it certainly is the time to wake up. When speaking to the reporters in one of the videos, those young men who had savaged and burned a human being seemed normal and sounded calm and comfortable.

As what happens after any such incident, condemnations start pouring in from the Prime Minister, Chief Minister, cabinet members and across the political divide. No matter who is there in the office, there is a set pattern different offices respond to any incident. While political figures express the shock and sadness, the administration pledge their resolve to arrest the culprits.

Prime Minister Imran Khan was among the first ones to tweet on Sialkot incident. “Let there be no mistake all those responsible will be punished with full severity of the law,” he tweeted. 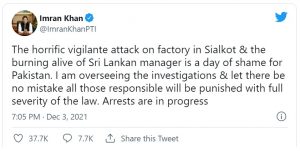 President of Sri Lanka, Mahinda Rajapaksa also expressed his deep grief over the brutal killing in Sialkot incident. “Sri Lanka and her people are confident that PM Imran Khan will keep to his commitment to bring all those involved to justice” he tweeted. 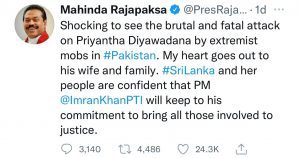 PML-N vice president Maryam Nawaz questioned whether “such barbarism was our identity and the future of future generations” in a tweet. She stated the government was non-existent and there was no one to question when asked if the country could ever be deemed safe. 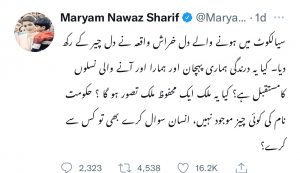 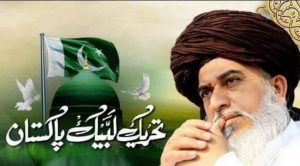 Tehreek-e-Labaik Pakistan (TLP), the ones who always positioned themselves as “true ashiq-e-rasool” and are the biggest preachers of killing for the sake of honor and sanctity of Holy Prophet, have condemned this incident and dissociated themselves.

While we should appreciate their public stance but we need not to forget that, they are the ones who started, propagated, strengthened and defended all such acts in the recent years so their statement alone will not be good enough as their actual actions in the coming days will speak for themselves.

Why blasphemy a big issue in Pakistan

Heightened significance of blasphemy in Pakistan is being realized as a matter of great concern as the situation is gradually getting out of control. Far-right religious groups have risen to prominence in recent years, campaigning explicitly on the premise of defending Islam and its Prophet Muhammad’s “honour” and “sanctity.”

The unfortunate part is that, such groups has been and still continue to rely on the support from various state elements. This was the case with Deobandi Jihadi groups in the past and, is also the case with recent prominence of Brelvi groups. These supports are provided to such groups for the short-term mere political gains. These groups happily extend their services to the establishment and/or political parties to keep them relevant in the power circles and upsurge their strength from the process regardless of the outcome.

I hope I am mistaken but, I have a strong feeling that while our initial reaction is of sadness, shock and disassociation but eventually we will turn these murderers into our heroes. There will be many lawyers who will come up to defend their cases in the courts for free in the name of their love for Prophet (PBUH) and the religion. With heights of judicial activism that we have experienced since judges movement, these lawyers will continue to pressurize the judges as well as the system and slowly and gradually the case of Sialkot incident will start to lose its grip. I really wish this doesn’t happen and we start our journey back to normalcy, just like other Muslim countries.

What is the future of this case?

Thanks to social media, the issue has gain wide attention and administration has been put on toes to take immediate action against the culprits. However, we all know the fate of such cases. With every passing day, our resolve to take exemplary action will continue to fade away. Same has happened in case of lynching of two brothers in Sialkot whose “death sentence” has finally been reduced to “life sentence”.

Let’s hope and pray that, the sanity will prevail and we, as a society, will rise above these all fears and bad expectations to tackle this issue once and for all.

Bringing culprits to the justice is one aspect but dealing with this continuously growing mindset is the real challenge, which is alarming. At current time, the state remains clueless as to how to encounter this sensitive issue. Our history tells us that we need decades, not years, to realize “enough is enough” situation and bring our house in order.

I find it hard to imagine that those in charge of the state are completely unaware of this. But, I’m afraid to report, their institutional, personal and/or extended interests, as well as their pretty ill-informed perspective of what is and is not beneficial for the country, reign supreme, taking precedence over everything else. As a result, we continue to chase our tale by moving in circles.

Future of Afghanistan after the US Withdrawal

I have no doubt to say that, just like the issue of terrorism, whenever our state will decide to put a stop to it, they are well capable to do that, and have a proven track record to claim their abilities.  The question still remains, why are we not learning the hard lesson and repeating our same mistakes again and again.

It is this very reason that we could not attract foreign investment and international tourism, which could have helped strengthen our economy. Investors and tourist are attracted by peace, culture, harmony and conducive environment but such unfortunate incidents take nations at least 5-10 years behind.

It was certainly a day of shame for all Pakistanis in particular and Muslims at large. Sialkot incident was an inhuman and barbaric act of torture and killing which cannot be justified and supported. Even if we assume that the accused committed blasphemy, he still had the right to a fair trial and defend himself.

The incidents like this only bring disrepute to the religion and contribute into an already exploding mindset of “islamophobia” in the west. No religion, let alone Islam, preaches killing innocent people. Islam is in fact the religion of peace which offers a complete system of justice and has given comprehensive guidelines on how to ensure that innocent people are not wrongly convicted.

Blasphemy charges are frequently used to settle personal grudges, with minorities being the primary target. We must find out a way to make sure that no one, uses the law for their personal enmity and it is only applied in its true spirit for the very purpose it is made to serve.

Last but not least, such cases should be dealt with a speedy trial so that before people forget, emotions die down, administration lose interest and other factors and stories start evolving to protect the culprits, the decisions are made and justice is served. 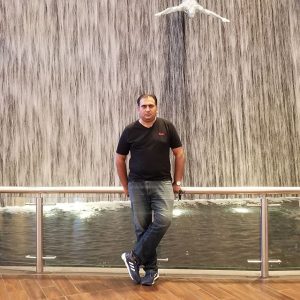 I am Travel Vlogger, YouTuber, Business Professional and Entrepreneur