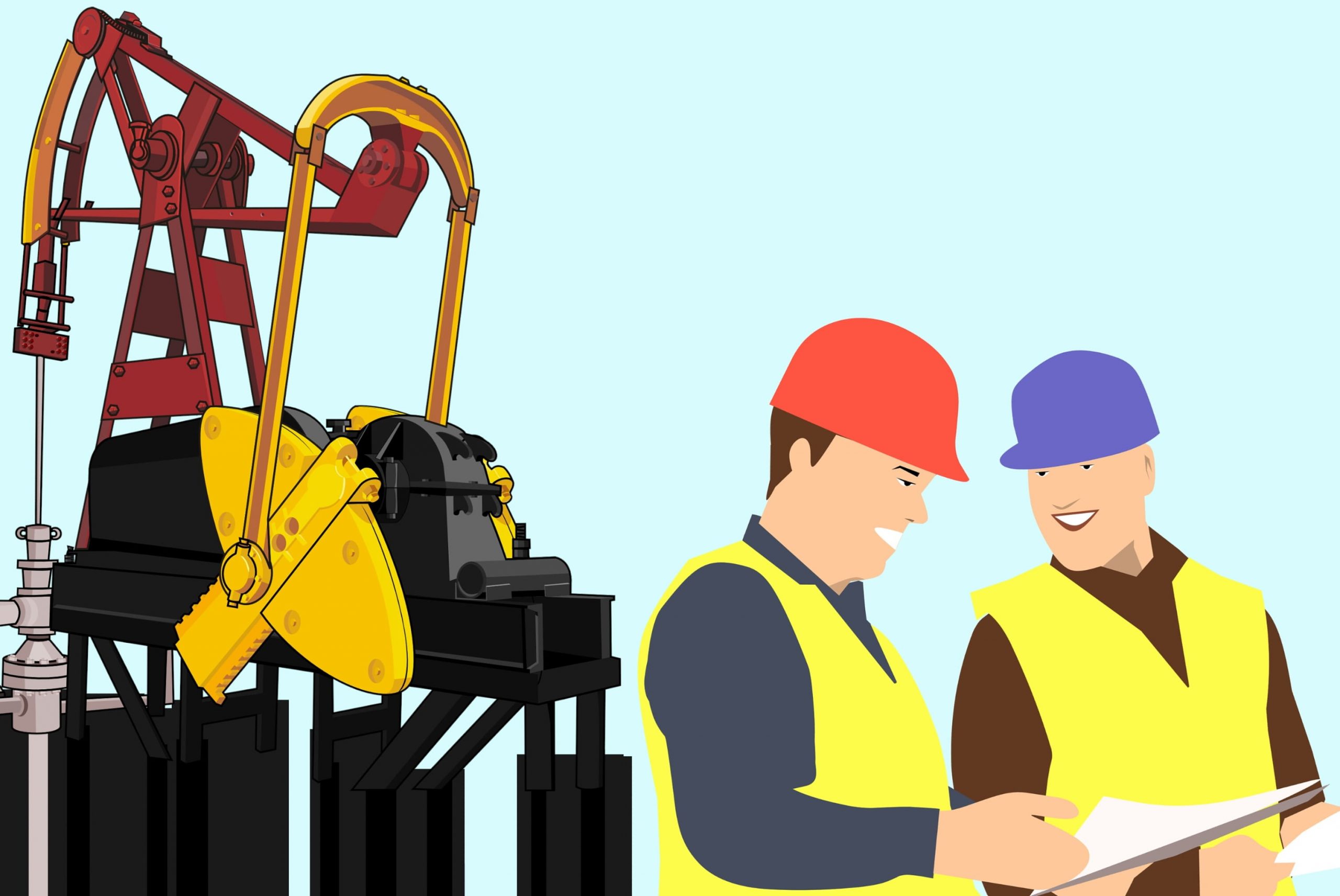 Raza Rabbani was our Head Boy at Habib Public School, Karachi. We made sure that we did not get on his wrong side as he was very strict. However, some of his statements about the PTI government closing down the Pakistan Steel and the workers losing their jobs, is beyond my comprehension. Every government in the past 50 years has tried to run Pakistan Steel. Unfortunately like most government-owned enterprises, enterprises in Pakistan are not run at maximum efficiency. The only people who benefit are the ones working in the enterprise. The general public only ends up having the pleasure of paying the subsidies that keeps these enterprises running.

For about 20 years I banked at the HBL Mall Road Branch, Rawalpindi. As long as it remained a government-owned bank, the interior had old furniture, the walls were never painted and the employees had the attitude that they were doing you a favour by serving you. The same was the case with the Pakistan Telephone and Telegraph office nearby on Kashmir Road. The inside was gloomy, with old furniture and not very helpful staff. After privatization the same HBL branch had turned into a bank like any in Dubai. The PTCL office had improved a lot with service improving several fold.

Thanks to Mr Bhutto’s government’s policy the labour unions specialized in intimidating the management, rightly or wrongly, instead of focusing on building the financial strength of the organization. Labour was given a free hand to do what they liked to do. This attitude was carried over to Middle Eastern countries. Today because of the unprofessional attitude of  these PPP influenced unions, the majority of the foreign workers in the Gulf are Indians and Flippnos when they could have been Pakistani.

I would like to ask why Mr Rabbani is only concerned about industrial workers and not about daily wagers and haris. Is it because the PPP feudal mentality does not allow it.

The Author is a freelance writer and his contributions are regularly appearing in major national newspapers as well as other social media platforms.